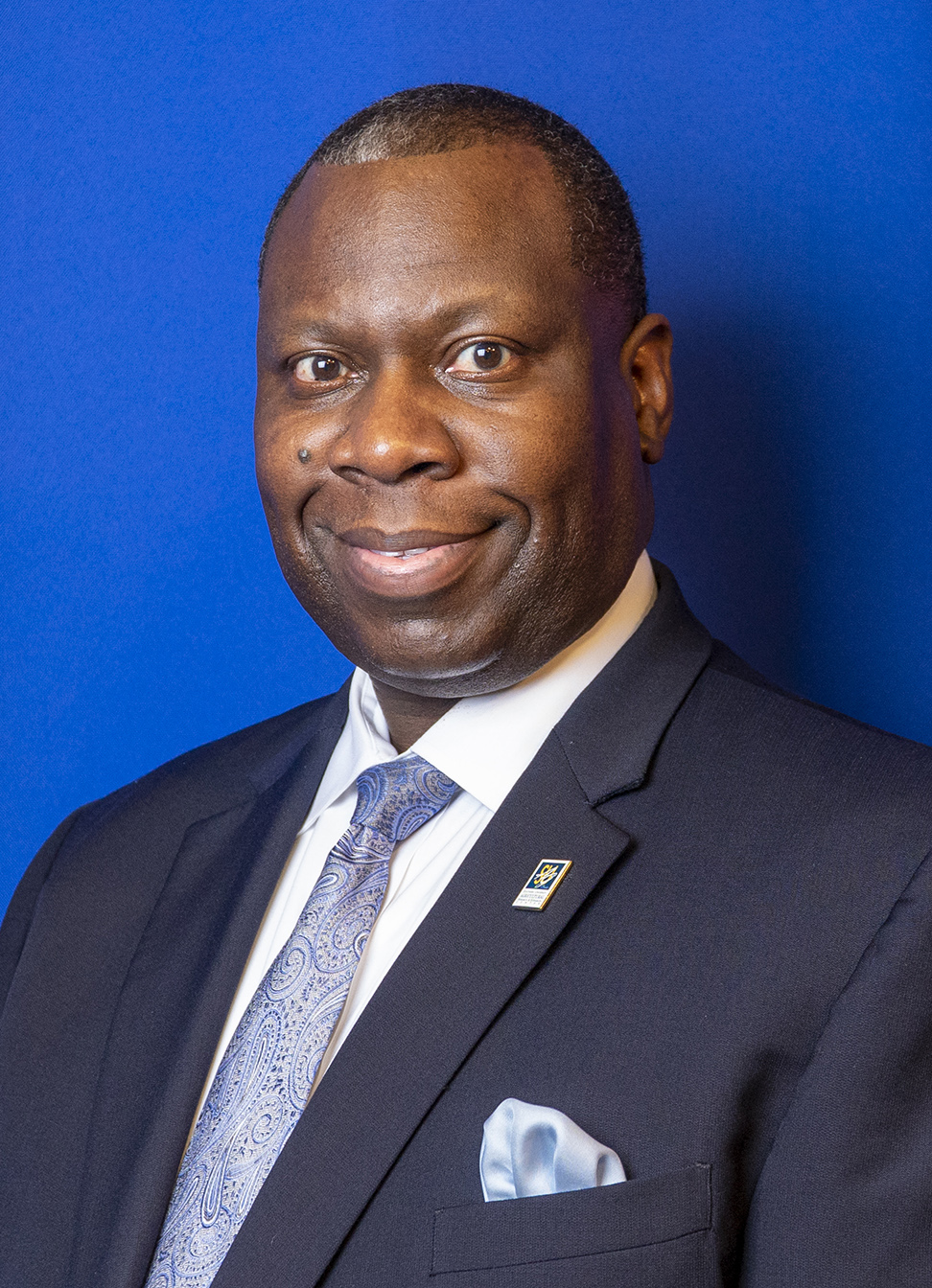 Orlando Fitzgerald McMeans’ broad knowledge base, commitment, enthusiasm and dedication to agricultural science as well as his keen insight to the problems, issues and trends facing both students and educators easily positions him as a valued colleague in the Land-grant system. He is quick-witted, an effective communicator, a problem solver, and expects colleagues and employees alike to put forth their best efforts in whatever endeavor they undertake. He is also a very fair and empathetic individual and actively listens to all points of view before drawing conclusions. He will not hesitate to point out poor performance when necessary and make difficult decisions in a timely manner.

After completing post-doctoral work in genetic engineering at Virginia Polytechnic Institute and State University, Orlando accepted a faculty research position in biology at West Virginia State University (WVSU) and served as the Director of Land Grant Programs. Immediately, he lead the University’s efforts to regain its 1890Lland-grant status, following a prolonged absence of the institution’s historically black land-grant status (WVSU’s landgrant status was restored in 1999). Orlando served as the Vice President for Research and Public Service, the Dean and Director of the WVSU Gus R. Douglass Land- Grant Institute, the Executive Director of the WVSU Research and Development Corporation, and the Director of Title III Programs.

In addition, Orlando currently serves in two leadership roles with the Association of Public Land-grant Universities (APLU): Chair-Elect of the Budget and Advocacy Committee and the Liaison to the Council of Agriculture, Research, Extension, and Teaching (CARET). He has served in leadership positions in the following organizations: Experiment Station Committee on Organization and Policy; the Association of Research Directors; Minorities in Agriculture, Natural Resources, and Related Sciences; and the USDA/1890 Executive Team. In 2016, he was reappointed by Governor Earl Ray Tomblin to the West Virginia Science and Research Council and has served as a member since 2011.

Orlando earned a B.S. degree from Alabama A&M University, and M.S. and Ph.D. degrees from the University of Illinois at Urbana-Champaign.